I took Princess Diana to have a bath and a hair cut.  The wonderful Gentle Groomers is kind enough to provide free grooming to LDCRF's pets in foster care, and Idie does a fantastic job. Princess Diana offered to drive herself and Zorro to the groomers, but I didn't think it was a good plan. She doesn't have her license. 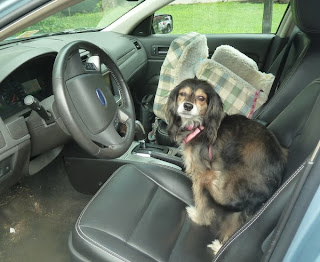 The first step was to trim Diana's feet.  I was amazed at what a difference that made. 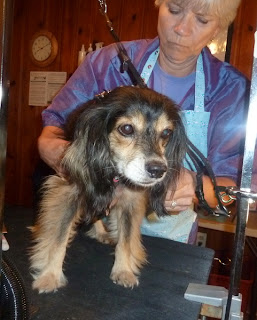 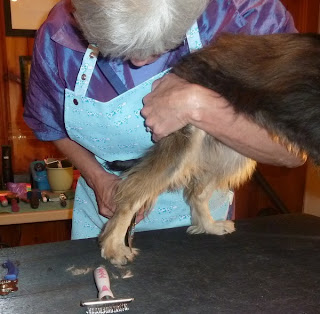 Then Idie trimmed some of the fur off her body and neck. 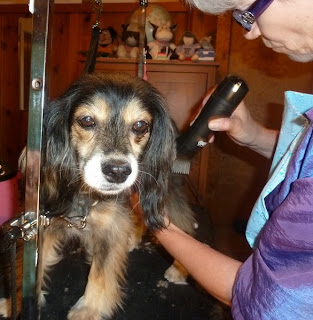 And cut back some of the fur on her tail. 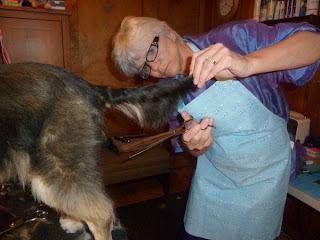 She cleaned her ears.  I would point out that Diana has had ongoing ear infection issues, so her ears are very sensitive.  It is proof of what an amazing groomer Idie is that she was able to thoroughly clean out Diana's ears without Diana getting upset. 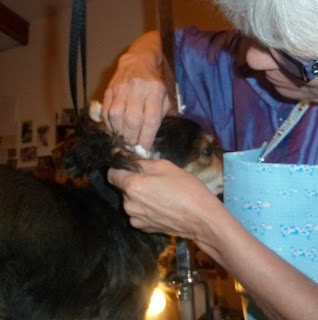 Then it was time for bath! 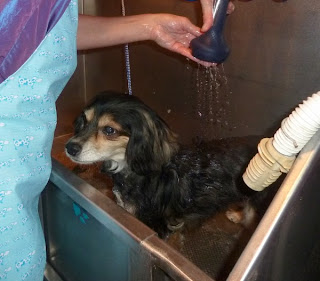 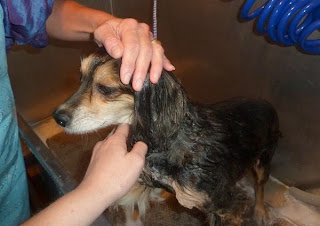 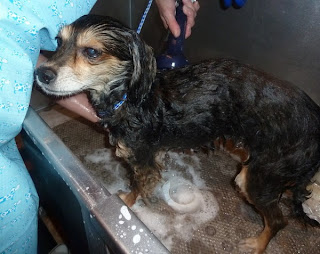 She was a good sport about the bath, but she did not like the dryer. 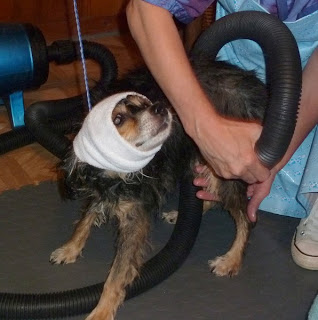 She got some final touch ups. 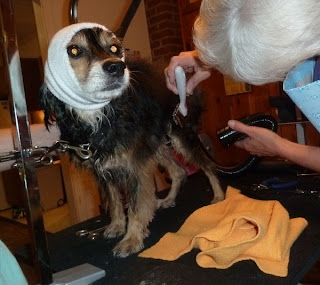 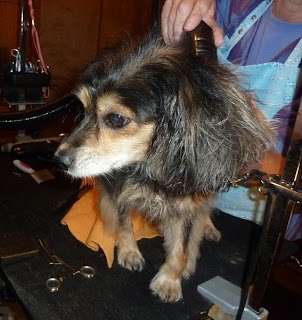 And then she was all done.  Look how gorgeous she is now! 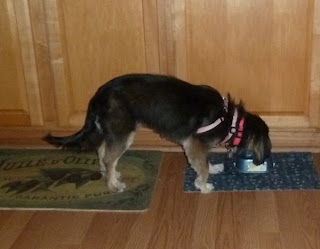 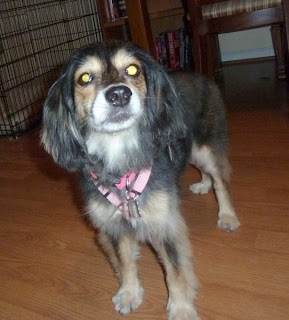 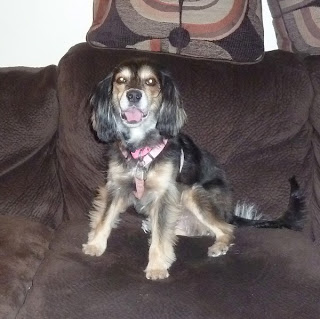 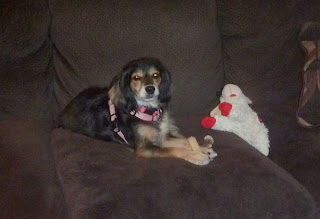